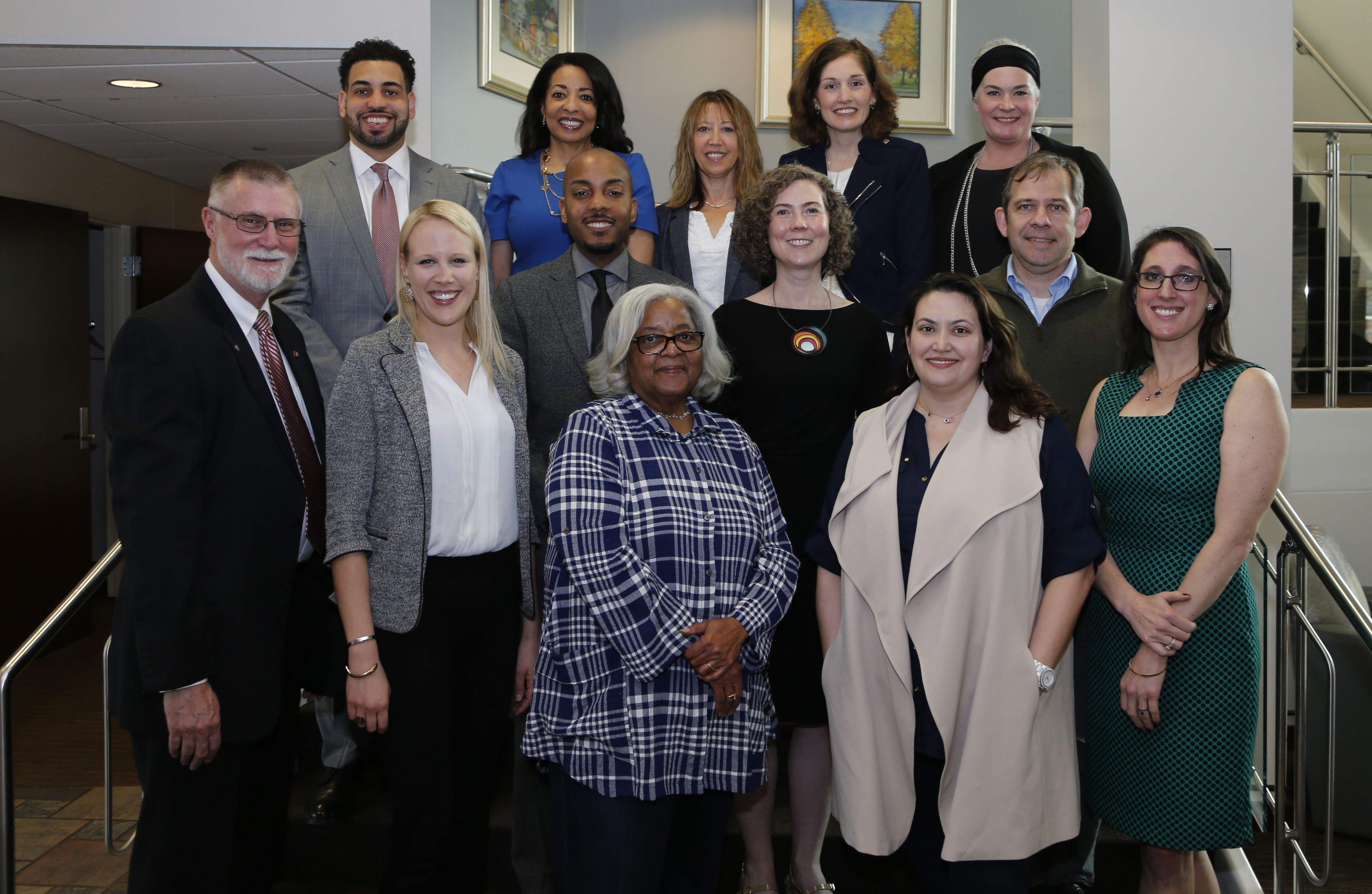 On Wednesday, April, 17, this year’s honorees were celebrated at an annual luncheon, and each recipient received a $1,200 cash award. This year’s recipients also will be honored on the field at Ohio Stadium during the Saturday, August 31, Ohio State football game.

Faculty, staff, students and alumni who expand diversity at Ohio State with innovative curriculum, mentorship, programs or policies can be nominated during the open nomination period for the annual Distinguished Diversity Enhancement Award. 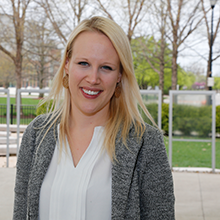 Hollie Nyseth Brehm, PhD
Assistant Professor, Department of Sociology
To enhance cultural awareness through innovative curriculum, Hollie Nyseth Brehm developed the first study abroad class to analyze the Rwandan genocide. She also teaches a Global Criminology class that partners with a local refugee resettlement agency, which facilitates student learning about diverse cultures. In addition, she and a group of Ohio State students founded a local nonprofit organization, Refuge, which helps make higher education a reality for adolescent refugees in the Columbus community through mentoring, scholarships and immersion experiences on Ohio State’s campus. Hollie is praised for her compassionate care for students and helping them explore and embrace diversity. 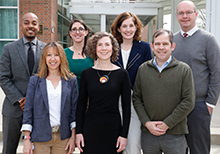 Faculty Experience Group
College of Medicine
The Faculty Experience Group within the College of Medicine was formed to encourage an inclusive environment, promote fairness and equity in hiring and promotion, and encourage faculty recruitment and retention. To promote the hiring and advancement of a more diverse faculty, the committee has advocated for policy changes to expand the Parental Leave Program, increased participation in implicit bias training, spread awareness of emergency childcare services and implemented changes to support breastfeeding women on clinical duty. Their efforts have fostered greater inclusiveness and gender equity in the College and across the university. 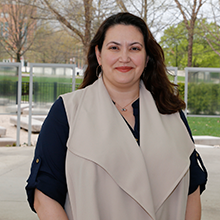 Shadia Jallaq
Program Manager, John Glenn College of Public Affairs
Shadia Jallaq is a champion of women’s advancement at Ohio State and within the Columbus community. With a focus on the underrepresentation of women in elected positions and equal pay, Shadia encourages women to run for public office and leads efforts to help increase the promotion of women into leadership positions. Through collaborative partnerships, she developed and implemented numerous programs that empower women with the skills they need to be successful leaders, including New Leadership, Ready to Run and Programs for Ohio Women Empowered to Represent. 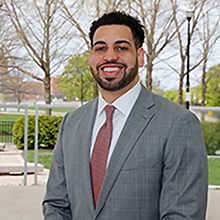 David Roper, PhD
Third-year Law Student, Moritz College of Law
David Roper is dedicated to advocating for diversity and inclusion within the Moritz College of Law and the law profession. He has devoted significant efforts to diversifying and increasing opportunities for minority students in The Ohio State University Law Journal and was elected as the Journal’s first African American editor-in-chief, a distinguished and coveted position in every law school. David invests his time mentoring and recruiting law students, and is actively involved in the Black Law Students Association. 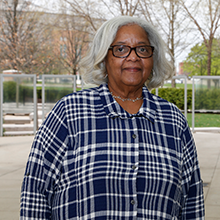 Stephanie Shaw, PhD
Professor, Department of History
From her time as an Ohio State student through her current position as a professor, over the past four decades, Stephanie Shaw has worked to create equal opportunities for people of diverse backgrounds and extend the fields of African American history and studies. As a faculty member, she has developed African American history courses and established African American history as a Ph.D. path, while also increasing the number of full-time faculty members and minority students in the field at Ohio State. Her dedication is also demonstrated through her mentorship of students and leadership within many professional organizations.
Tags: Distinguished Diversity Enhancement Awards

With the new year underway, eligible faculty and staff have access to new and enhanced benefits as part of Ohio State’s commitment to employee wellness.

Express Scripts, Inc., the pharmacy benefit manager that provides retail and online pharmacy network providers and services for The Ohio State University Faculty and Staff Health Plan, has recently notified Ohio State of Kroger’s intent to end their pharmacy provider agreement with them at the end of 2022.

The Salary Administration & Classification policy has been renamed the "Staff Compensation Policy 3.10," and the content has been revised effective Tuesday, Nov. 1, 2022. The update merges two policies, and most content is carried over from the previous policies.

The Ohio State University and the Wexner Medical Center were honored with the 2022 Governor’s Inclusive Employer Award on October 17, 2022. The award recognizes the commitment to individuals with disabilities in the workplace.

It is important to be aware of the university’s weather-related resources and policy, know your disaster designation and learn how to check the university’s status. Although Ohio State strives to remain open, faculty and staff can be prepared by reviewing this policy and taking note of the resources.

Ohio State employees can access up to 10 days of emergency back-up care with a copay as part of expanded family care benefits available through Bright Horizons. This includes when you need a care provider while you work during weather-related school and care center closures. Register in advance with Bright Horizons.

Applications for tuition assistance benefits must be submitted each semester, and the enrollment window for spring semester 2023 ends January 13, 2023.

Employees will soon receive tax form 1095-C for the previous tax year as part of the university’s reporting requirements under the Affordable Care Act. The 1095-C contains information about medical coverage offered to employees and their dependents by Ohio State. Employees can choose via Workday to receive the form online or by mail.

As a reminder, elections you made during 2023 Open Enrollment will take effect on January 1, 2023.

The Distinguished Staff Award, the university’s highest honor for staff, recognizes staff members who have made an impact at Ohio State and demonstrated the university’s shared values. The annual award honors 12 staff members for their exceptional leadership, accomplishments, dedication and service to the university. The nomination deadline is Friday, January 27, at 5 p.m.
News Home