Ohio State’s job classifications – a way to accurately define and evaluate the duties, responsibilities and authority level of jobs – lack uniform standards. This leads to inconsistent pay practices and the inconsistent use of job titles.

Inconsistent job, pay and titling structures contribute to unclear career paths for current staff and potential applicants. In 2008 and 2011 culture surveys, more than 70% of staff responded that Ohio State did not have clear career paths and opportunities for promotion.

As part of implementing a modern job classification system to Ohio State, titles will change for most staff. The new titles will seek to provide internal consistency and external relevance to the job market. When necessary, working titles will remain an option to describe work more accurately, facilitate external relations or reflect industry norms.

The titles in the current working draft of Career Roadmap are not final. An advisory group, comprised of college and business unit representatives, will review titling nomenclature and make recommendations. Considerations include: 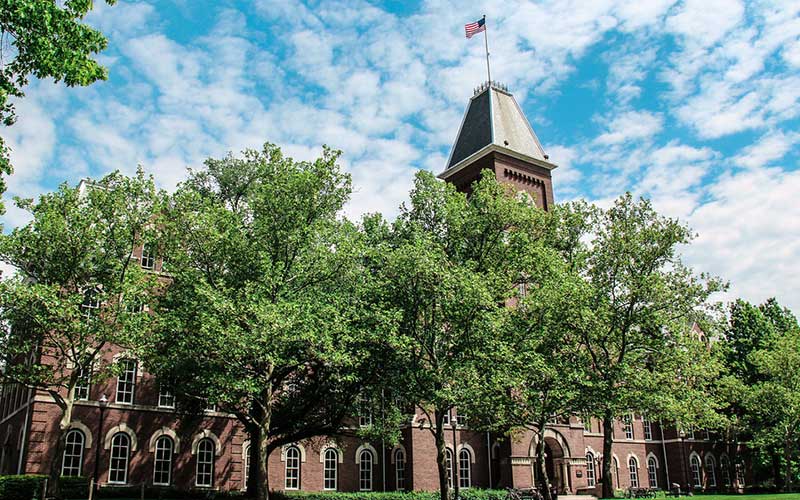